It took me a long time to figure out the connections between my photography and my geoscientific work. In the past the two have run in parallel, seeming to cover very different topics. Now i have found the intersection: the vague term of the anthropocene. 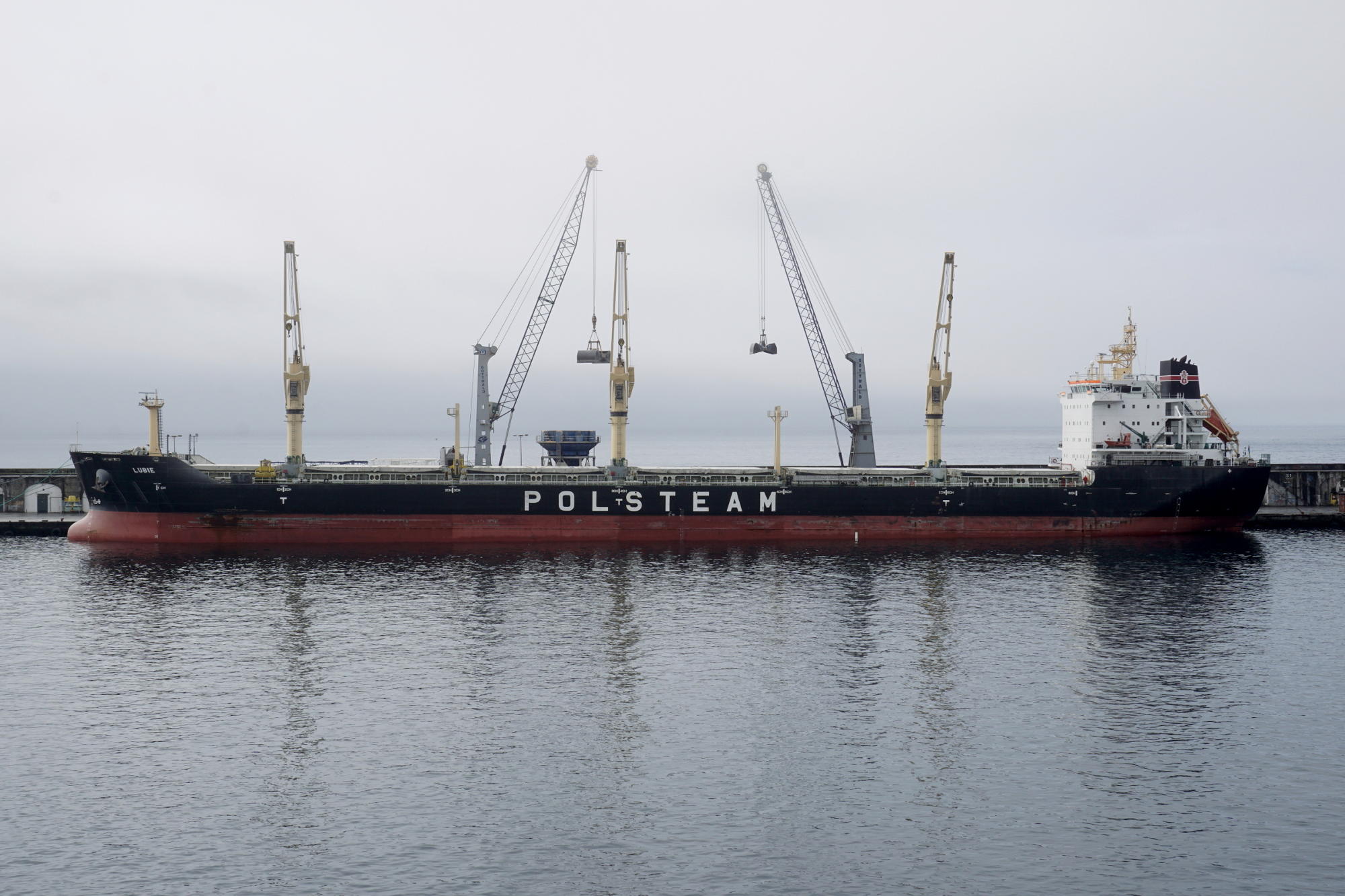 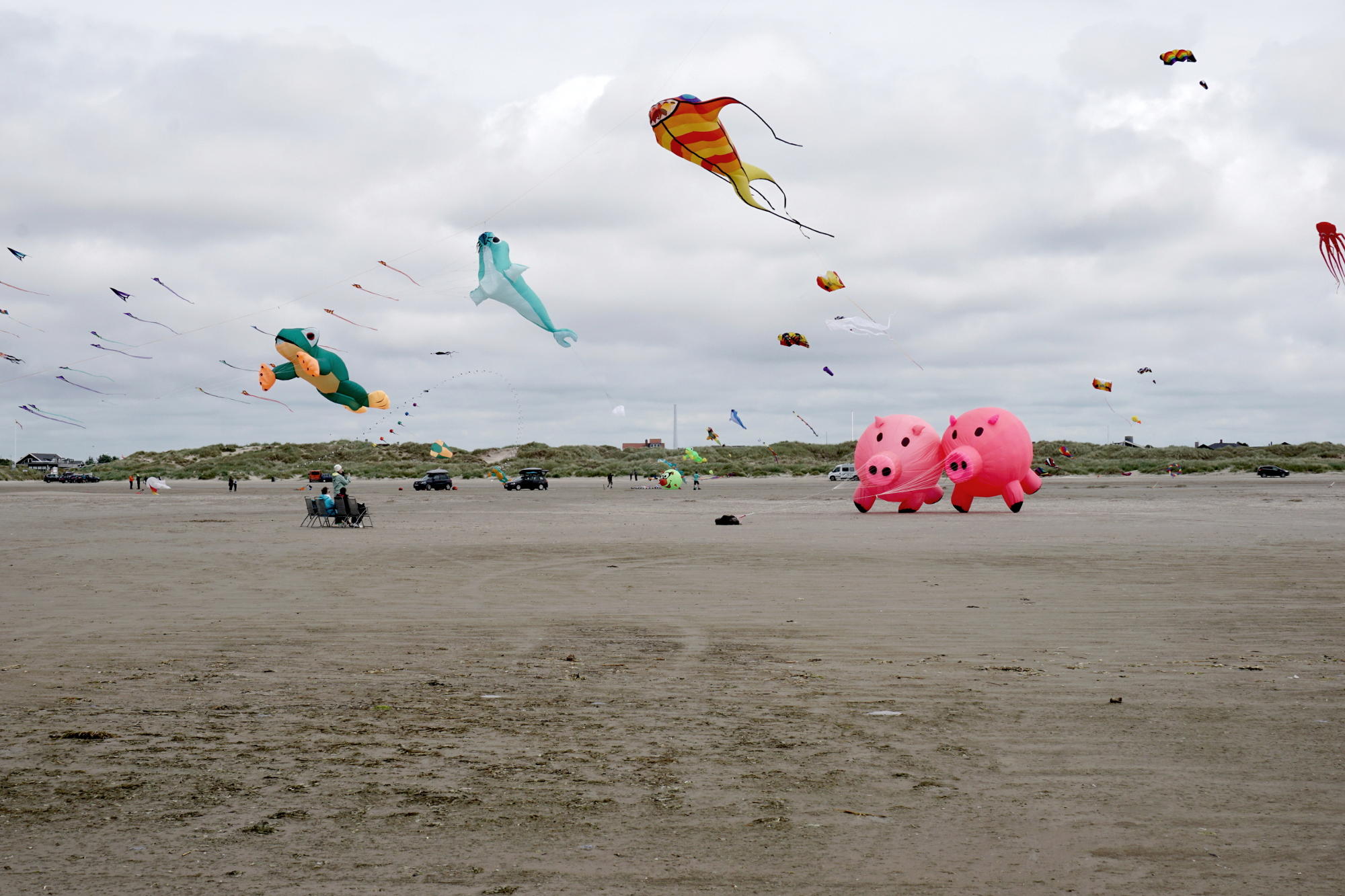 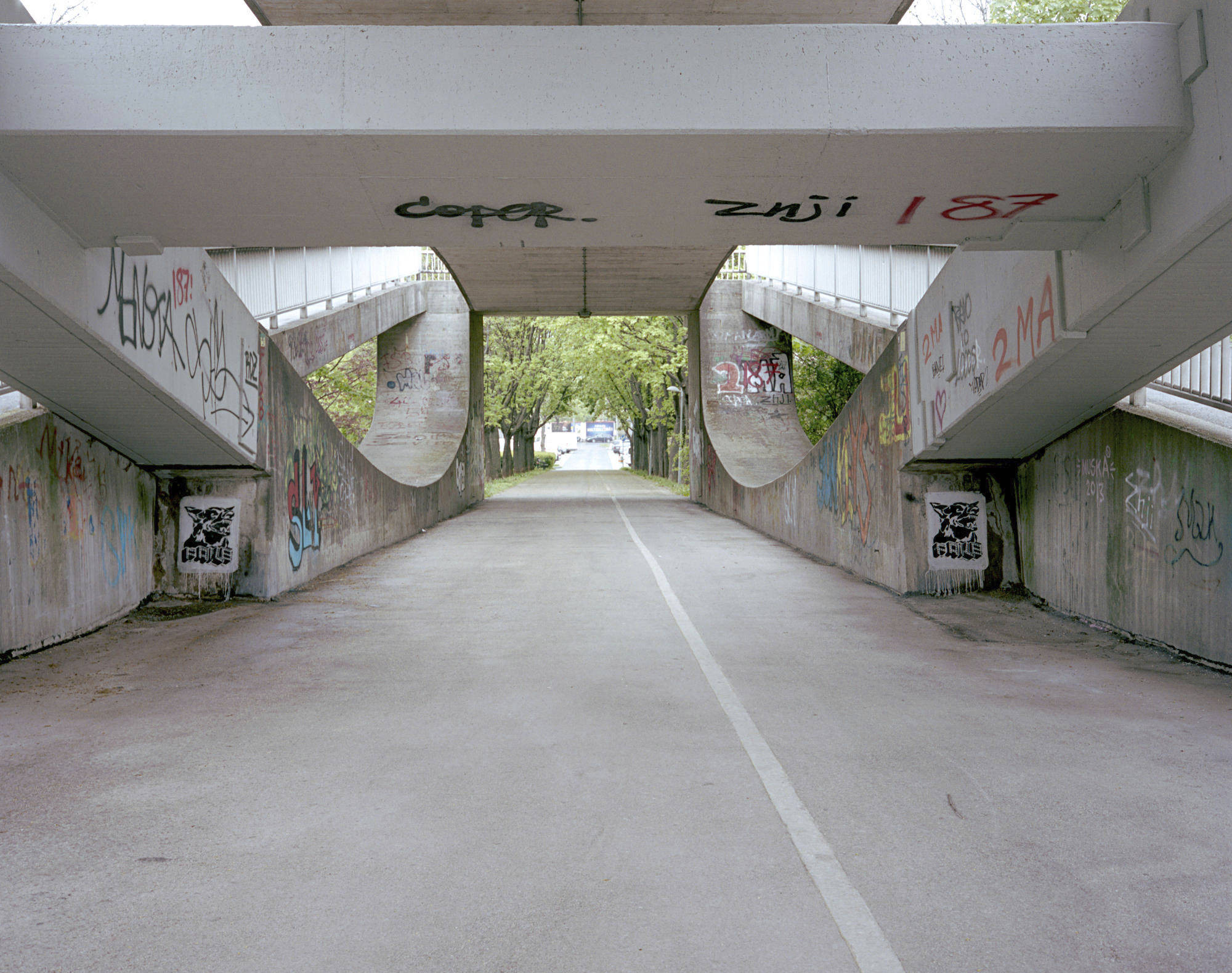 The anthropocene names a geochronological epoch which is characterized by a significant influence of mankind on the processes of the system of the earth. If, and when exactly the anthropocene has started is an open field to discussion. I like the approach of the Anthropocene Working Group, which searches for global explicit markers in the geological stratum composition to define the starting time of the anthropocene. Possible markers are anthropogene radionuclides from atomic bomb testing, plastic particles of fly-ash from industrial production. This global manifestation of human existence in a median, that’s still readable after millions of years raises ambiguity and reduces individual action to a flickering in the anthropocene. The missing of an objective observation point alone is the reason why the documentation of the entity of the anthropocene fails. I reduce myself to the observation of the flickering in my personal environment using a decided subjective background - hoping to make the anthropocene more tangible.