Flickering in the Anthropocene 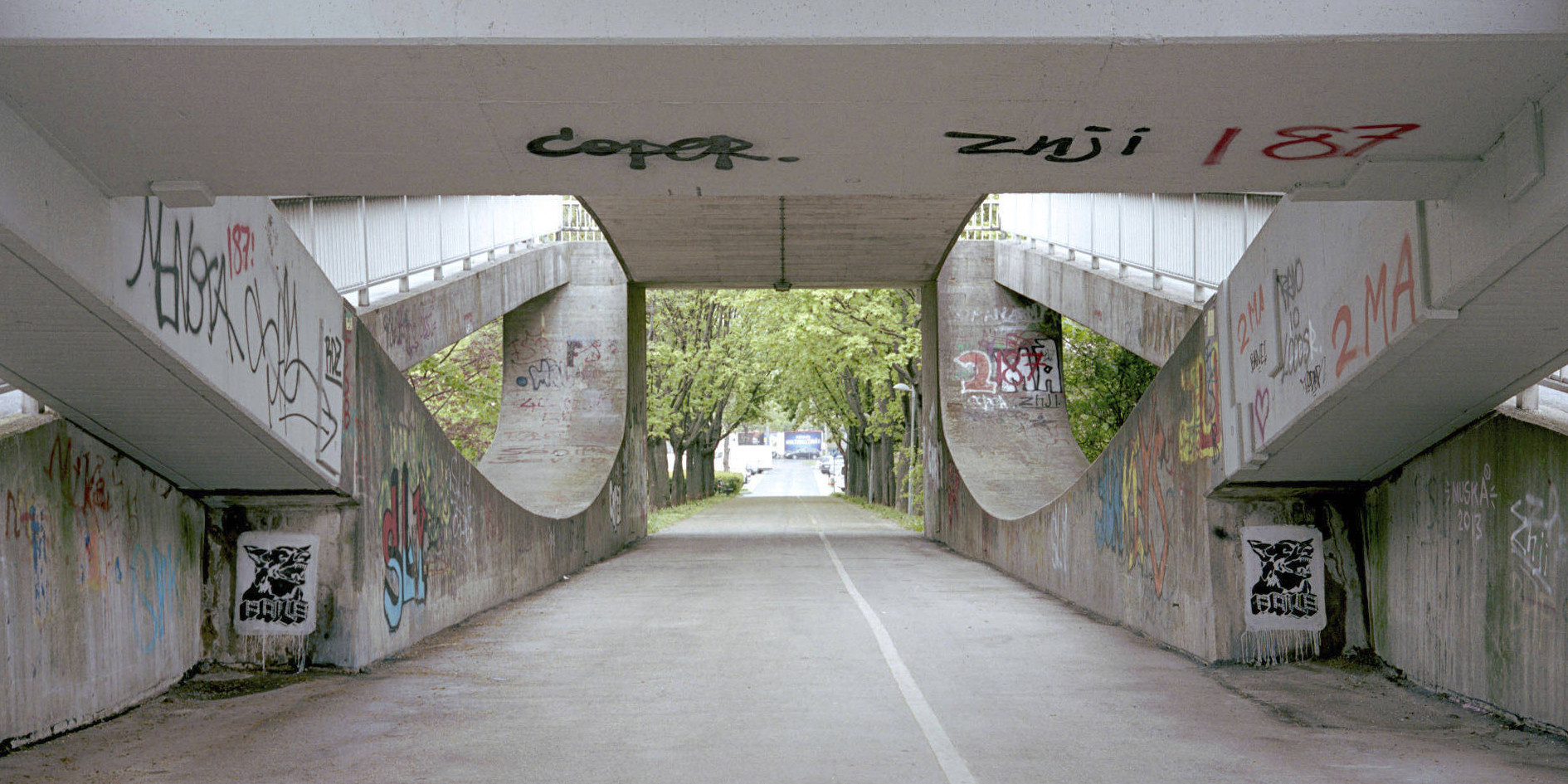 Linking visual arts to geoscientific interest. Join me exploring the flickering in the anthropocene.

Felt vibrations of the ground evoke uncomfortable feelings. A low-cost strong-motion seismic network is used to quantify the ground motion, discriminate possible sources and communicate results to the public. 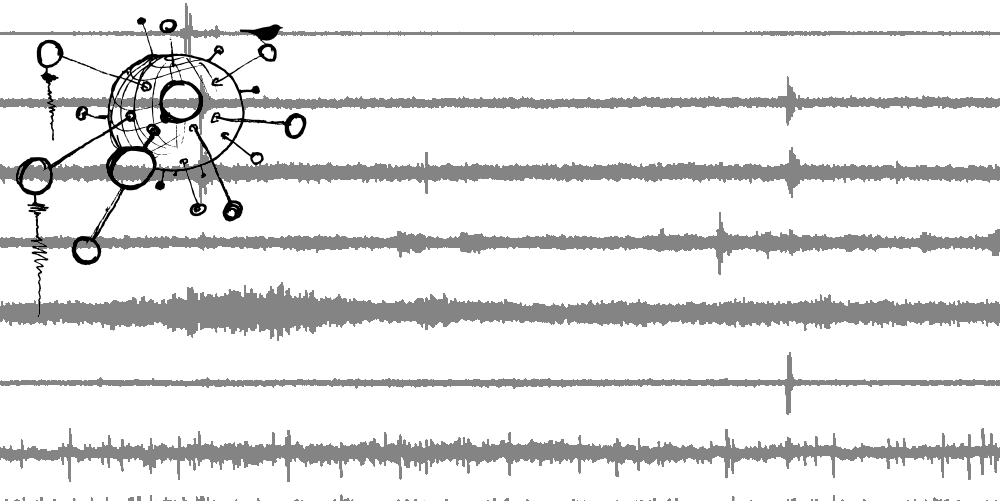 psysmon is a seismological prototyping and processing software dedicated to non-standard seismological studies. It is written in Python and released under the GNU GPL license. 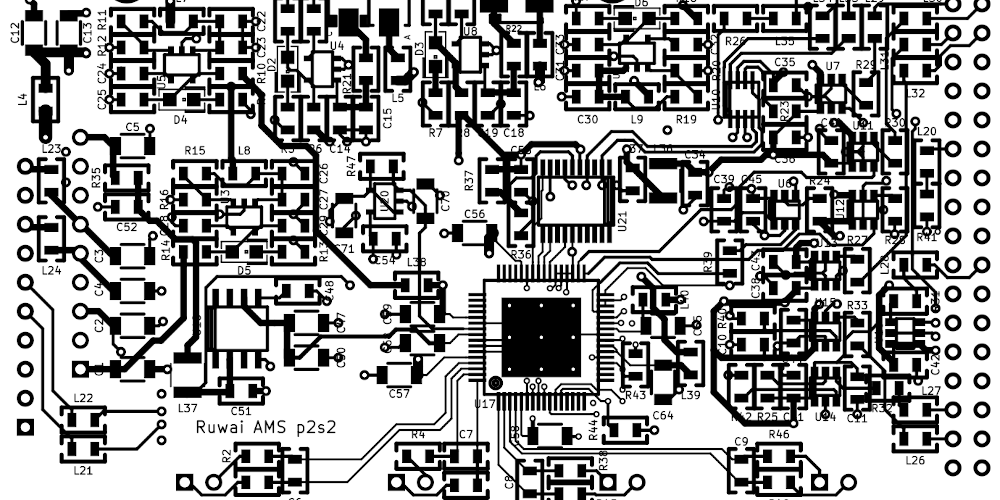 A free hardware design seismic data logger meeting the needs of scientific data collection and the deployment in rugged conditions. 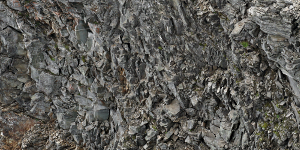 I have been documenting skatespots by photography for a long time. By using Structure-from-Motion/Multi-View Stereo to create 3D point clouds from a set of photographs, I'm exploring the zone between 2D- and 3D display and how this changes my perception of the skatespots. 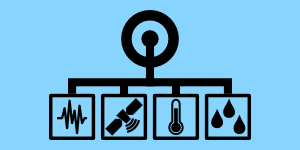 Development of a free sensor network based on an open design data recorder and the implementation of a platform for the exchange and processing of environmental data. 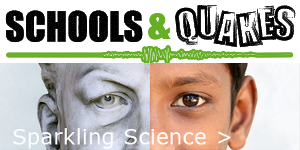 Earthquake seismology brought to schools. A team of students, teachers and scientist explore together the seismicity of the Mürz Valley in Eastern Austria. 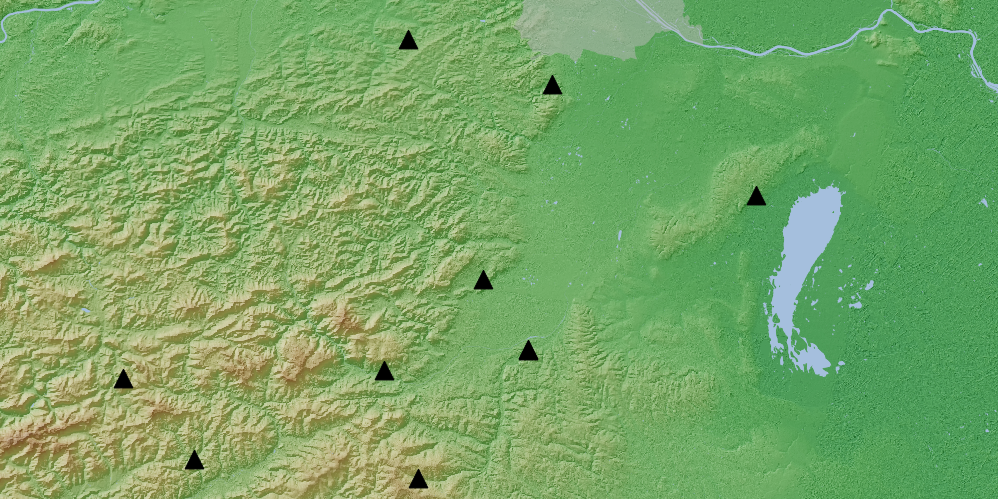 Data acquisition, near real-time processing and visualization of the seismic network of the Vienna University of Technology.